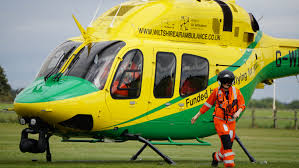 Wiltshire Air Ambulance in the UK has been targeted again with a second laser attack on their helicopter by a person unknown on the ground.  The attack happened over Corsham, in Wiltshire, as Wiltshire Air Ambulance was returning to its base in Semington from a night mission. It is the second time the air ambulance … END_OF_DOCUMENT_TOKEN_TO_BE_REPLACED 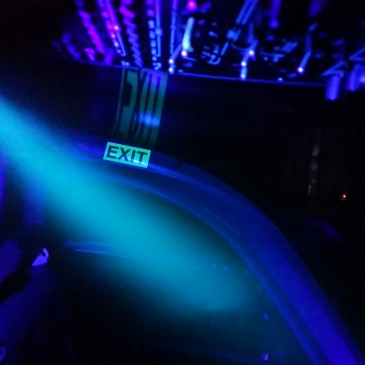 How high is the potential risk from released droplets by infectious patients for the helicopter crew? Do pathogens spread from the cabin into the cockpit? These questions are not only highly relevant during the coronavirus pandemic: transporting patients with highly infectious diseases like influenza, tuberculosis or meningococcus is also playing an increasingly great role at … END_OF_DOCUMENT_TOKEN_TO_BE_REPLACED